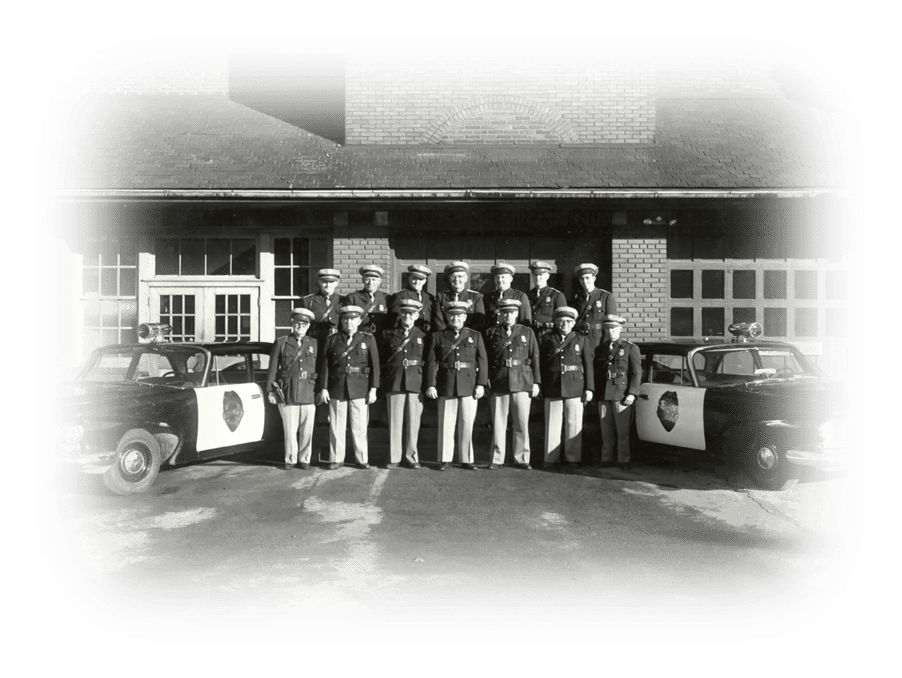 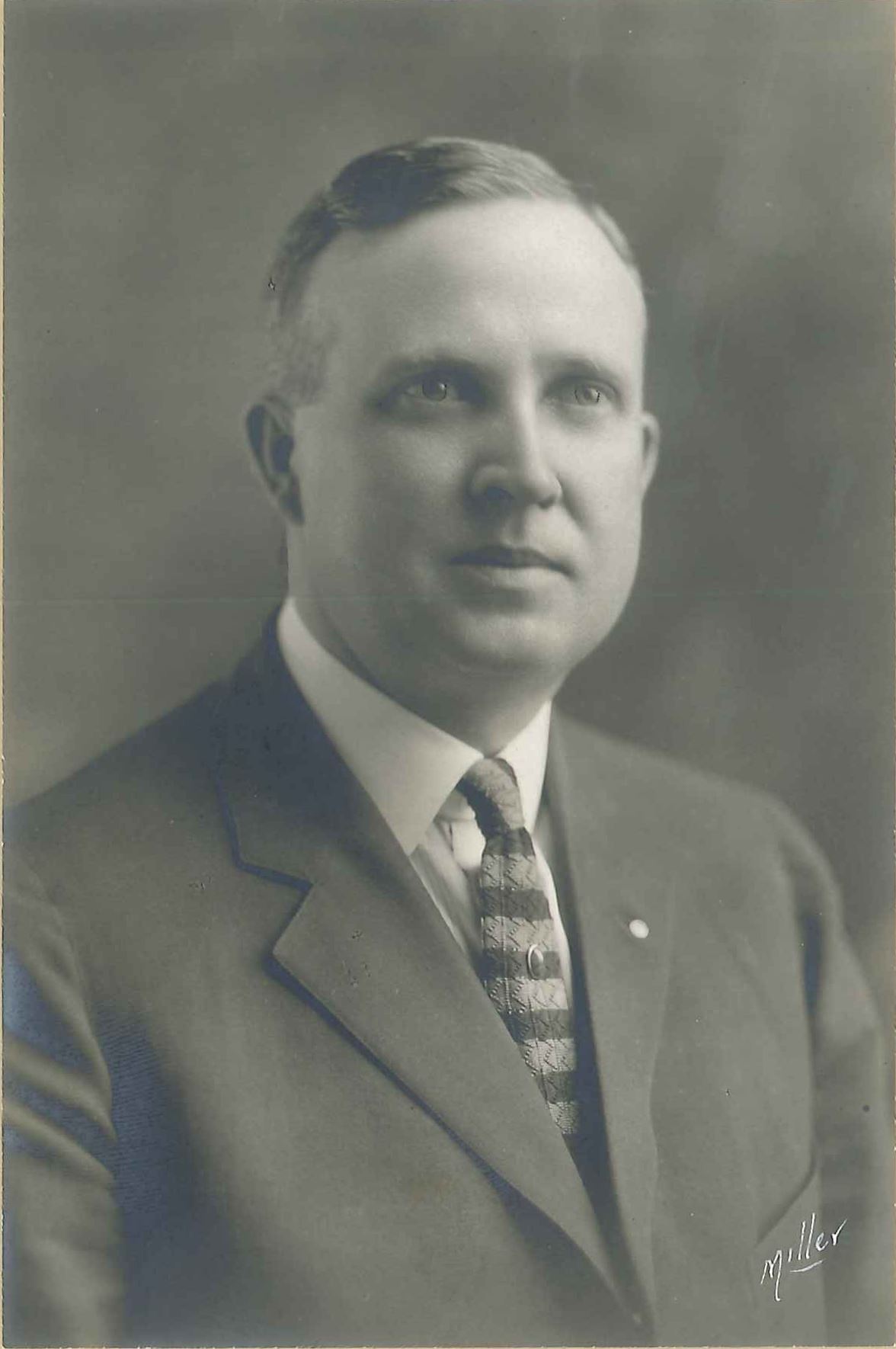 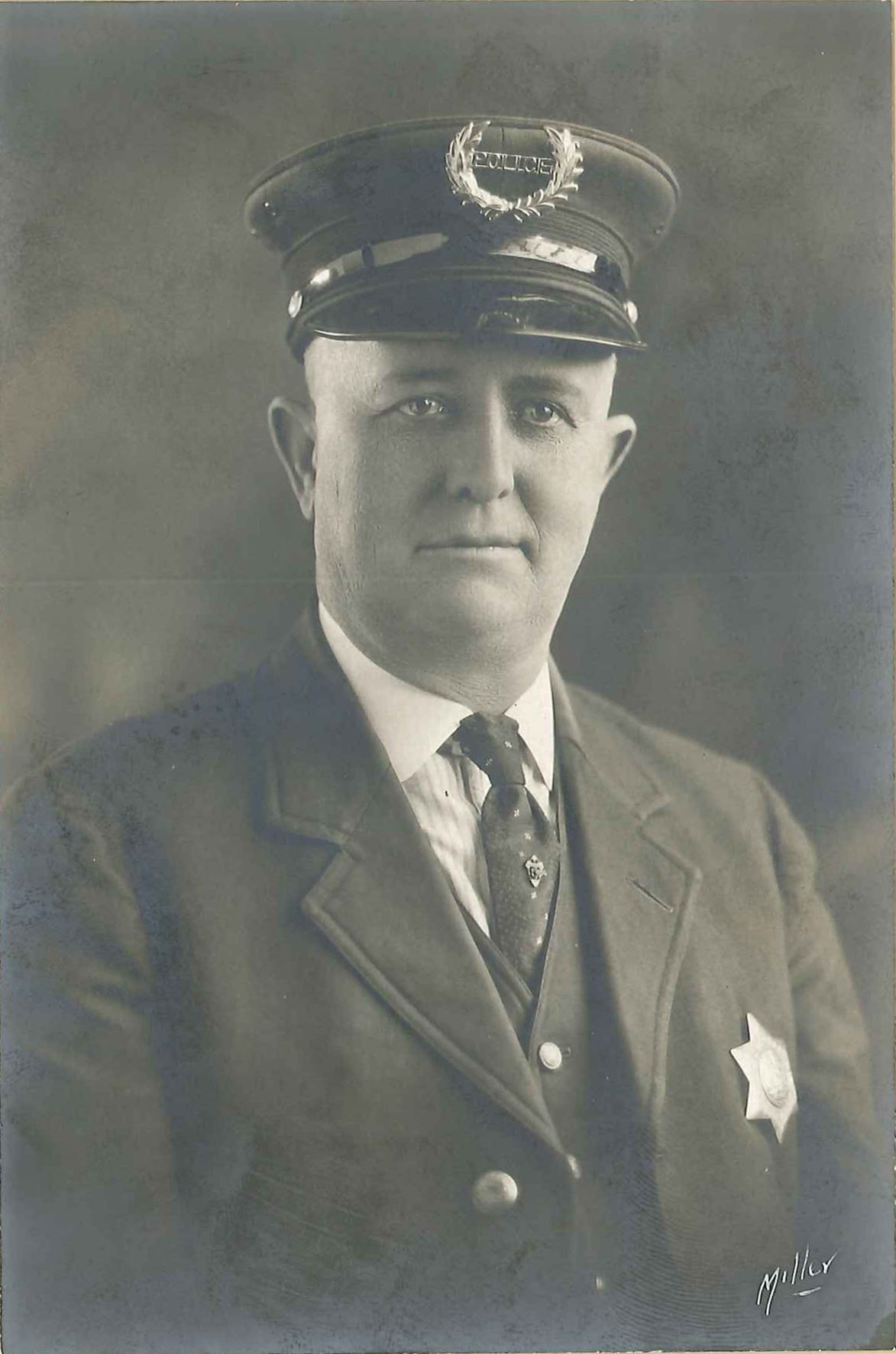 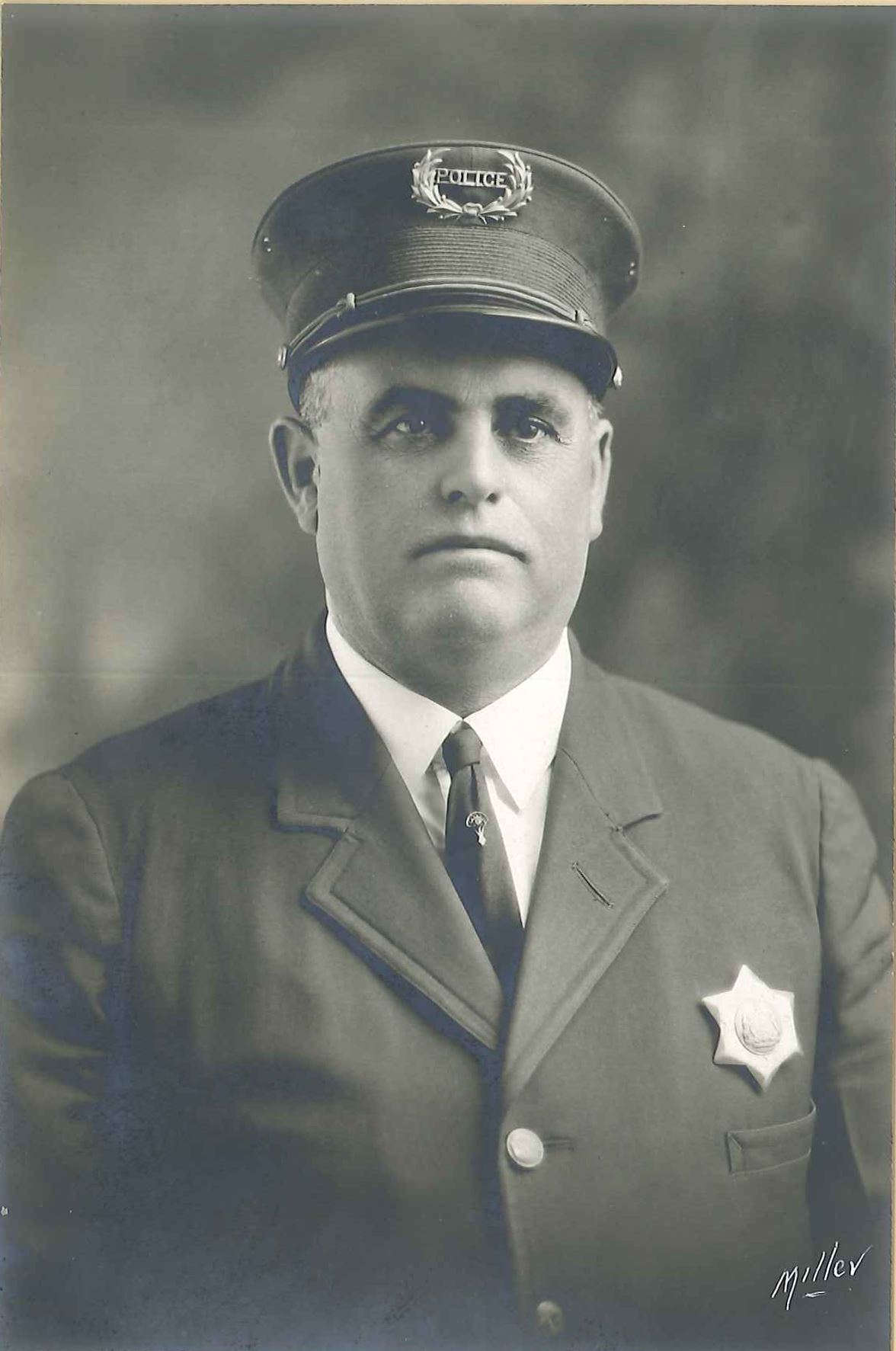 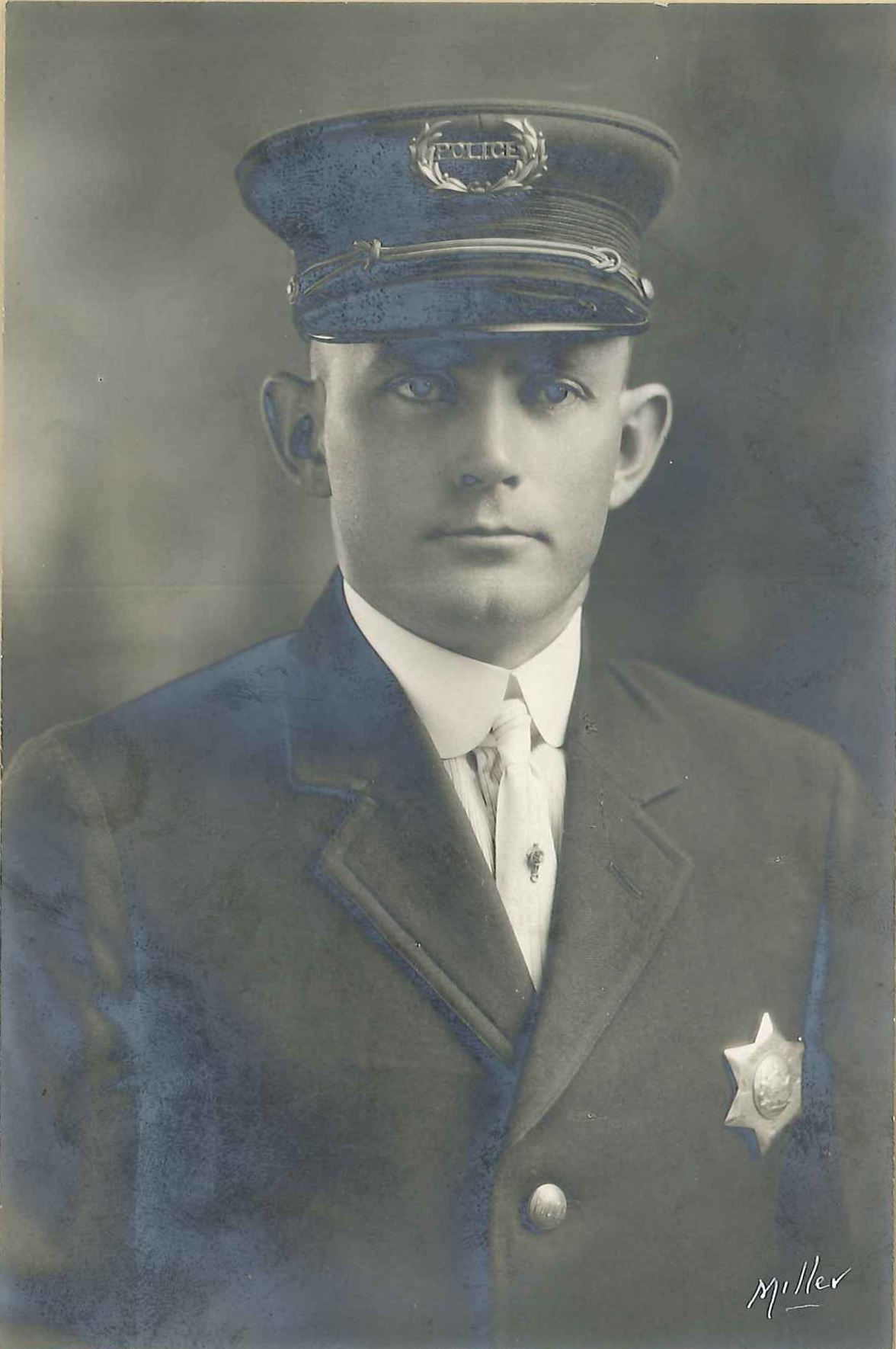 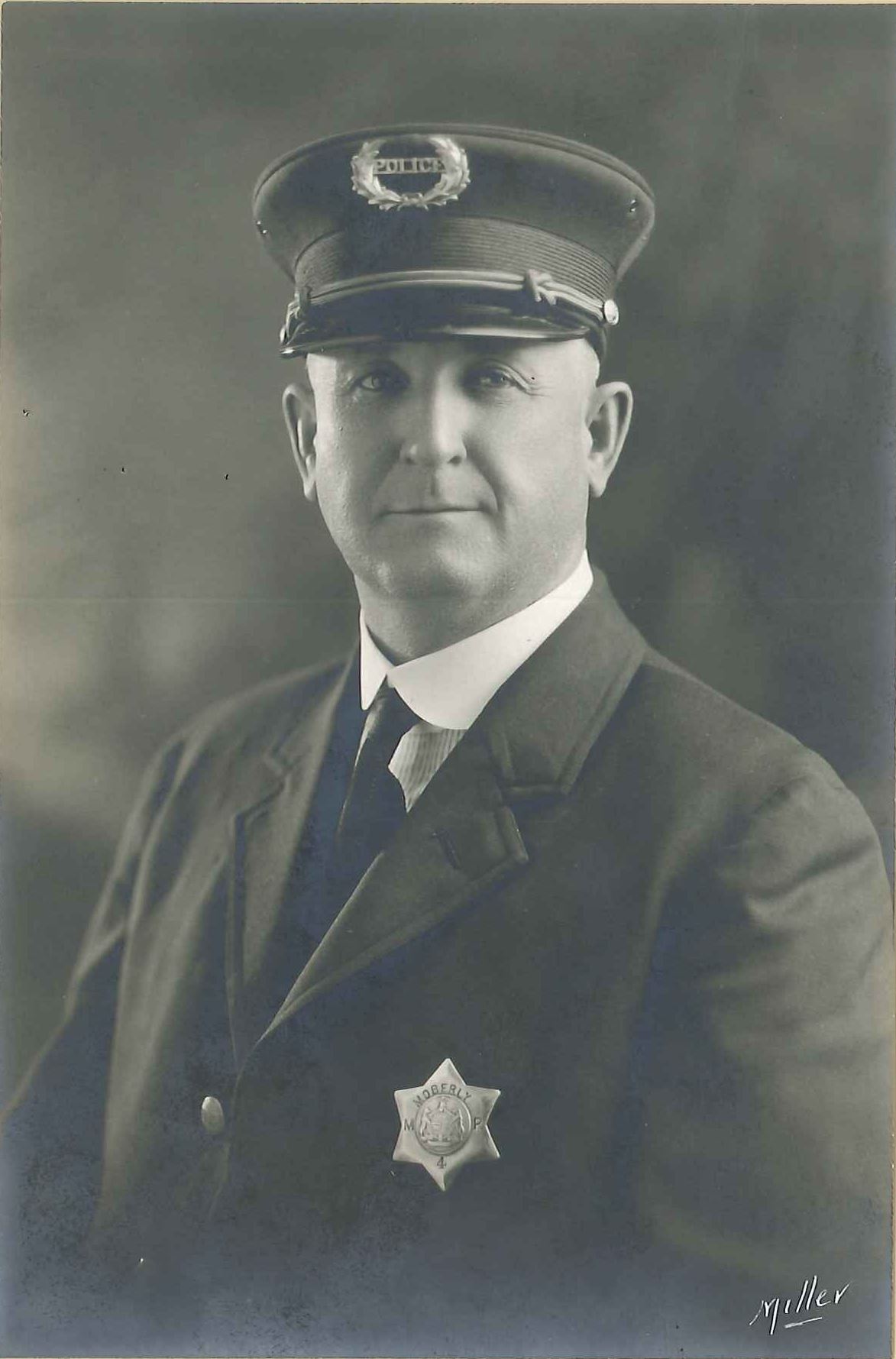 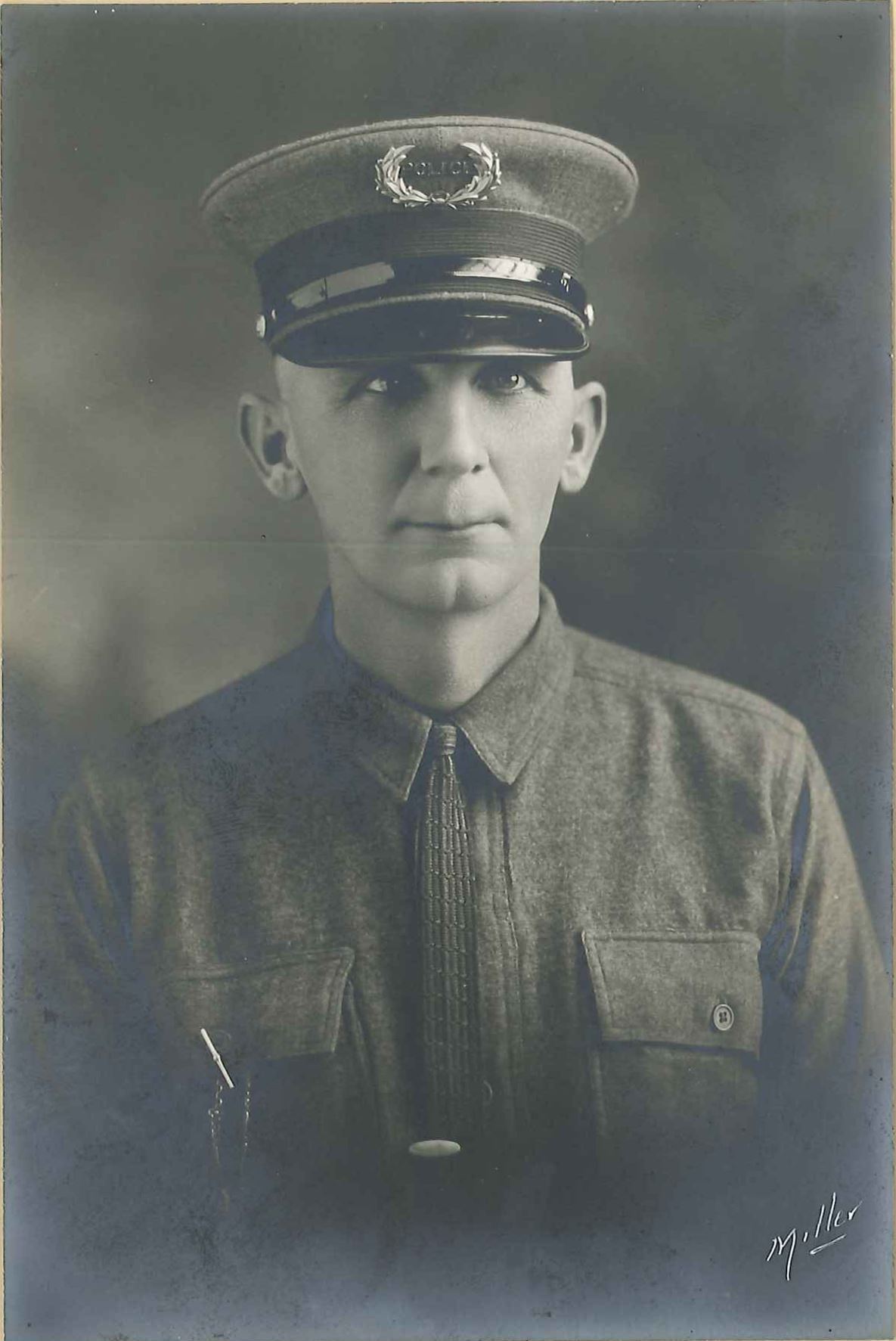 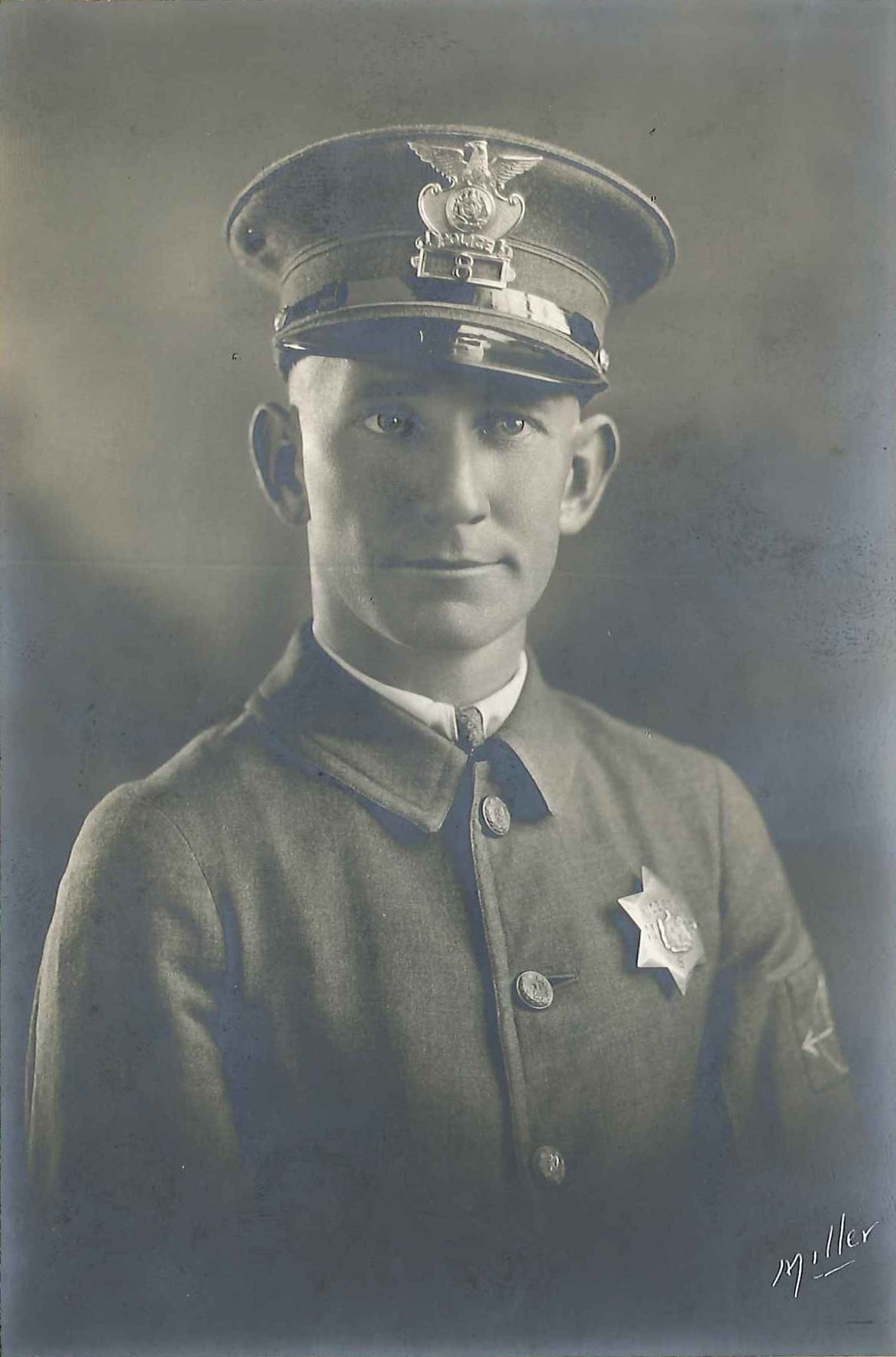 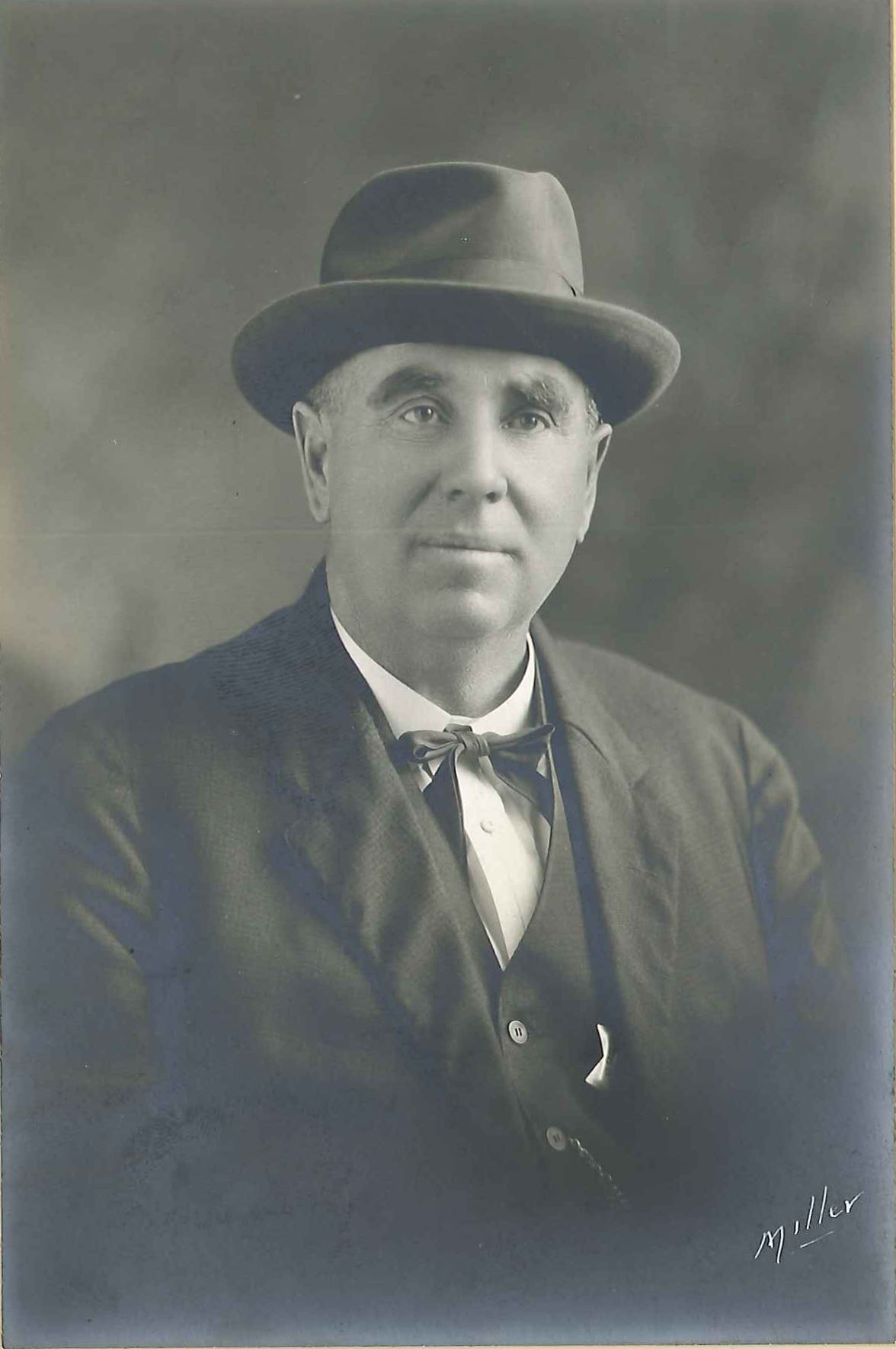 The first two years of life in Moberly were without any organized law enforcement agency. On June 12, 1868, the first town Marshall, S.L. Austin, was appointed by the Board of the original town. The second Marshall was Martin Howlett. He was murdered in 1870 and his killer was never identified. In 1894 the Marshall’s job was made an elected position and a full time Police Chief was appointed in 1920.

In the middle 1920’s, a Patrol car and motorcycle were purchased for the department. A two-way radio system was purchased in the early 1940’s. During the 1950s and 60s additional patrol cars were added to the fleet and two three-wheel motorcycles were purchased to work parking meter enforcement in the downtown area. The department manpower in 1965 was 25 Officers.

The Police Department was housed in the Police/Fire building that was built in 1892. The building was located at 310 North Clark Street. New Police and Fire Buildings were built in 1975.

Today the Moberly Police Department has an authorized strength of 29 Commissioned Officers. The department also has 12 civilian staff personnel who serve in various capacities which include Communications, Records, Office Staff and Technology Support along with Animal control.

The State of Missouri requires all Peace Officers to be certified by the Missouri Peace Officer Standards and Training Commission. Officers must complete a 470 hour Police Academy prior to their employment. In addition, Peace Officers are required to obtain a minimum of 24 hours of continuing education training every year to remain certified.

In 1995 an Enhanced 911 System along with a Computer Aided Dispatch/Records Management System was put into operation. The department operates three computer systems that include: MULES-Missouri Uniform Law Enforcement System, NCIC- National Crime Information Center, and the Code 3 CAD/Records Management System. In 2003 the Randolph County Commission contracted with the City of Moberly to allow County 911 calls to come into the Moberly 911 system. Moberly serves as the Central 911 answering center for Randolph County.

In 2004 MDT’s-Mobile Data Terminals were placed in patrol vehicles. The terminals allow Officers to enter report data while on the street. Additionally the Officers have access to the state and national law enforcement computer systems allowing access to information on individuals and vehicles.

In 2009 the department upgraded it Communications System. The push button Base radio gave way to computers with touch and click mouse dispatching. In 2010 portable radios carried by Patrol Officers were upgraded to new units that have up to 128 channel capabilities.

In 2012 the Communications System received another upgrade to better serve Moberly and Randolph County citizens. There have been many advances in the way 911 calls are handled. More than 80% of our 911 calls are from cell phones, the new system will continually update during the duration of the 911 call to track the location. Once the cell phone providers are capable of sending 911 text messages our new system is ready to receive.

We also can receive V.O.I.P. (VOIP stands for Voice over Internet Protocol. It is also referred to as IP Telephony or Internet Telephony. It is another way of making phone calls, with the difference of making the calls cheaper or completely free. The ‘phone’ part is not always present anymore, as you can communicate without a telephone set.)